It was announced in the recently published Finance Bill that tax officials would be granted a whole new level of powers. In a move which has been considered by some to be of questionable moral grounding, as of now, tax officials will be permitted to access private financial information about individuals without being forced to inform those involved that their finances are being looked into.

Once a court appeal is granted, these tax officials will be able to access previously secure information from banks or other financial institutions without the knowledge of those affected.

Revenue themselves have also been granted additional powers in relation to searching properties and belongings for information when engaged in an investigation. Revenue have also been given more powers to utilise when dealing with those attempting to avoid Capital Gains Tax.

These measures are all part of a previously announced plan to increase the power afforded to the Revenue Commissioners and increase the ease and effectiveness of an extra clamp down on tax defaulters.

Previously, it was required that the Revenue would both need to know the identity of the suspected defaulter and that they would be required to inform those affected that their finances are being looked into, particularly when accessing secure information from parties such as banks and building societies. Now, however, these measures will no longer be necessary, providing the Revenue with a greater ease of access to the information. This may cause some boot quaking for some defaulters, which indeed may be part of the hope.

The only requirement with these new measures is that there must be “reasonable grounds” to keeping the information from the suspected defaulter which, given the circumstances will rarely be difficult to provide.

If you require assistance with your own tax and financial matters, please don’t hesitate to contact us at DCA Accountants. 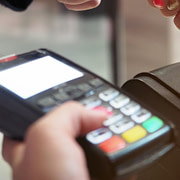 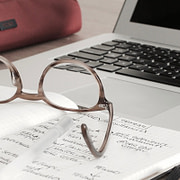 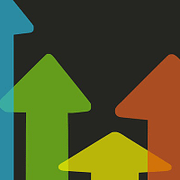 Revenue – New Changes To Be Aware of