In recent months, it has been reported that Irish retail rates have slumped whilst the ECB has kept its refinancing rate at 0.05% since 2014. It has been suggested that the stasis of interest rates may not prevent deposit rates from continuing to slide. Recently, Irish deposit rates have taken a steeper turn than those in Mainland Europe.

The Central Bank’s figures show that Irish savers earned an average rate of 1.83% on deposits since September 2014, this rate then dropped steeply again to 0.98% by November 2015. Despite the ECB remaining steady in its rates, the only distinguishable trend for Irish rates seems to be a downwards trend, with retail deposit rates already steadily inching towards zero.

The ECB was the first major bank to edge towards zero in 2014, and many have since followed suit. This has not been a trend that has been specific to retail rates however, as we have also seen a steep decline in corporate rates, with recent reports suggesting that some banks are now offering negative interest rates to their corporate customers.

What are negative interest rates, and what can they mean for you? In this scenario the bank does not pay a return to keep its money for you, but instead charges you as the client for doing so. As a result, you will then be effectively paying the bank in order to keep your money there. This can have both positive and negative consequences.

Danish banks were the first to implement this idea of negative interest rates, and are now passing this option on to customers. This is a fairly new but commonplace practise in many Euro Zone banking systems with Sweden also recently adopting the practice. Chief economist for Denmark with lender Handelsbanken, Jes Asmussen has been quoted as saying:
“I don’t think we’ve seen the last of this trend. When I trained as an economist, negative rates weren’t in the textbooks, but that’s the world we live in now.”

Certainly, many Euro Zone banks are now offering their customers negative rates, it remains to be seen however if Ireland will follow suit in this practise, but plummeting rates would indicate a strong possibility. 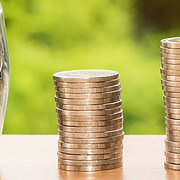 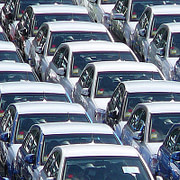 Who’s going to Drive You Home? 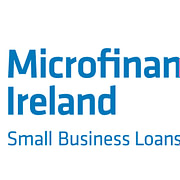 All the Best Things in Small Packages 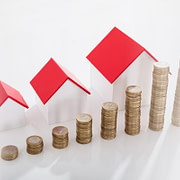 PCP – The Good, the Bad and the Ugly