In recent years, increasing motor insurance premiums have been widely blamed for the lower numbers of new drivers taking to the roads. As insurance prices have risen over the past couple of years, so too have the rules and regulations for obtaining a driving license in Ireland, seemingly deterring many new drivers from taking that first step. Insurance prices have continually risen by a substantial amount for the past couple of years without any additional benefits being added to premiums. In some cases, insurance premiums were seen to rise by as much as 70% on average, effectively stalling some prospective drivers in their tracks whilst also running some existing drivers off the road as their bank balances began to suffer with these increased monthly or weekly premiums.

Earlier this year, things on the motor insurance front seemed to have reached breaking point as prices continued to rise. It was suggested that prices would be set to begin to come down slowly over the course of the year following on from the resolution of the Setanta Insurance Collapse, which caused many insurers to up costs in order to make financial provisions for future collapses. Once this uncertainty was lifted, it was hoped that motorists would soon begin to feel the difference in their premiums and their pockets.

There was good news on the horizon this month, however with the news that Motor Insurance premiums were indeed beginning to show a downward trend. New figures from the CSO (Central Statistics Office) show that there has been a reduction of 14% on average in premiums from this time last year. This may seem like a minute figure but it is certainly a step in the right direction for motorists as it is the biggest drop since the insurance crisis began.

Insurance experts have been quick to warn that many will still be paying the elevated premiums and that it may take some time for renewal quotes to begin truly showing a difference for customers, but this return to profitability for motor insurance companies is another step in the walk towards financial recovery for Ireland.

If you find you aren’t seeing these reductions in your own premium, we would suggest taking the time before your renewal is due to shop around different insurers. Utilise recommendations from family and friends and collect online quotes to compare as often what we are told is a loyalty discount can in fact often be greatly reduced by utilising the online quote systems. 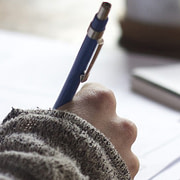 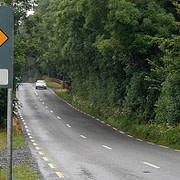 What is a PCP loan? 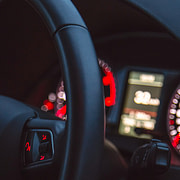 No Budging the Budget – Budget 2018 Overview
Scroll to top