Slow and Steady Wins the Race

As the risks of an imminent ‘Hard Brexit’ began to fade in the final quarter of last year, recent surveys by the ACCA (Association of Chartered Certified Accountants) and the Institute of Management Accountants suggest that the Irish economy began to show signs of slow defiance and resilience against the Brexit who continued to cry wolf.

Where previous months had seen patterns of slowing down and an evident atmosphere of unease and uncertainty about Ireland’s financial future post-Brexit, the last quarter of the year took a slight upward turn which is expected to continue into the first quarter of 2020 at least. It was also found that global economic sentiment has begun to grow at a slower pace than our own Irish sentiment. Chief economist with the ACCA Michael Taylor has said that:

“The Irish economy is buoyant against a global economy facing a sharp slowdown in global trade.”

Many businesses are reported to have found renewed confidence after the low points early in the year towards the end of 2019. Naturally with Brexit talks due to pick up again this month it is hoped that Irish consumer confidence will not take such a heavy hit as previous as Taylor states:

“The year ahead will be crucial, notably as the UK and the EU negotiate a post-Brexit trade agreement – Ireland being the most exposed EU economy to the UK. […] It would be very positive if a free trade agreement was reached in what is a tight time scale.”

Naturally our proximity and trade reliance on our closest neighbours remains cause for concern in the weeks ahead with such an atmosphere of uncertainty and a lack of clarity as to our position in this exit, but as Irish businesses have been given time to prepare it is hoped that we can weather this storm as well as is possible. A recent estimate by Copenhagen Economics suggests that in the event of a no deal Brexit our economy could take as much as an €18billion hit.

In the event of another Brexit extension, the Irish economy is expected to continue its slow growth of around 3% into 2020. As we learned from the tortoise and the hare, sometimes slow and steady does win the race.

Should you have any concerns or queries on any business or financial matters, please don’t hesitate to contact us here at EcovisDCA where we are always happy to help. 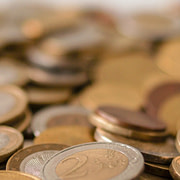 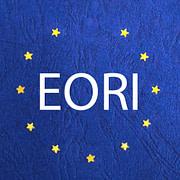 THE RISE AND RISE OF INVOICE FRAUD 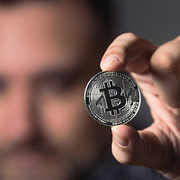