Tag Archive for: IT 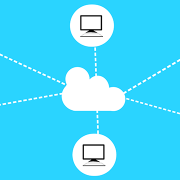 Head in the Cloud

Today sadly brings us to the close of our mini-series of posts on digitising your business activities. We hope this series has been of benefit to you and we hope to be able to bring you more of these small segments in the future. This week our heads are well and truly still in the clouds… or THE CLOUD to be more specific, sure isn’t that where we are all looking to store our data at this point? 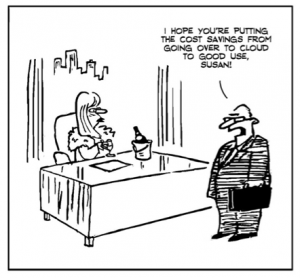 We have spoken recently about how a move to Cloud Computing and how this can be of benefit to your business. From ensuring higher security measures than storing files on your computer hard drive or in hard copy, to the general ease of access, there can be no doubting that Cloud Computing appears to be the way forward. Many people do pose the financial question however, will moving to The Cloud save money? The truth is that while it often does, this is not a guarantee but this should not dissuade you as the increased usability of your files will undoubtedly save you time, the second thing we often find ourselves short of.

To assist you with an easy transition to this new way of life, we have gathered the below list of considerations to take into account when creating your new Cloud Strategy:

We hope this has been of use to you and will assist you in creating the best digital strategy for your business. Thank you to our friends at INNOVATE for being a fountain of knowledge on this topic and for sharing this with us. Should you wish to engage their services for your own Cloud Strategy don’t hesitate to get in touch with them and as always for all other business and financial queries, our door is always open here at Ecovis DCA.

Up on Cloud Number 9

Following on from last week, we will this week be continuing our series on bringing your business into the digital age, taking you through the basics of Cloud Computing so that we can keep our clients informed. Last week we focused on the definition of Cloud Computing, as well as the ways to take those first hesitant steps into the digital world. This week, we have decided to focus on the ways in which Cloud Computing can ultimately benefit your business. According to digital professionals, the Cloud is not a place, but a business strategy. 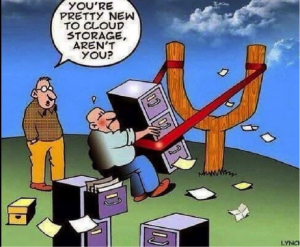 As business in general moves into a more digital space, it is of course advisable to endeavour to be

moving with the times, as difficult as this may be for businesses who have not used the digital model in the past. As intimidating as it can be, there are a great many benefits inherent to cloud technology as a business model going forward, and though your board of director’s may not fully understand the concept at first, taking the first steps will lead to incredible rewards.

So how can you begin to convince an uncertain and perhaps slightly outdated board of directors that a move to the digital space is a step in the right direction? To begin with, it is advised to begin building a ‘Cloud Strategy’ as your first port of call, followed by a ‘Migration Plan’ which will enable you to ensure that you will be maximising the potential of the Cloud for your business, as well as identifying any inherent risks and implementing the appropriate security measures to protect your data. To begin the process, the following 4 steps are advised as your first stepping stones to full Cloud Computing.

It is also advised to hire a tried and trusted IT company to oversee these proceedings to ensure the safe transfer of any data and that your Company is utilising the capabilities of the Cloud to full effect.

We hope that this series on Cloud Computing is of benefit to you and your company and, as always, should you require any assistance or guideance on any business or financial matters, we here at EcovisDCA are always happy to help.

There has been quite a lot of negativity making the headlines in recent months. At times the business world can seem filled with lists of what not to do with very little useable advice for anyone without immediate access to a time machine. Alongside this, constant changes to the day to day functioning of a business, with an emphasis on moving towards a more digital focus can create confusion when trying to merge with a standard business model. With this in mind, we have decided to bring you some vital information and advice on how to navigate the digital aspects of the business world.

One of the terms we hear over and over these days is “The Cloud”, everyone wanting to know what we have uploaded or backed up to “The Cloud” can often raise the wrong images for those not familiar with the terminology so over the next couple of weeks we will be going into detail about how “The Cloud” can benefit you and your business. 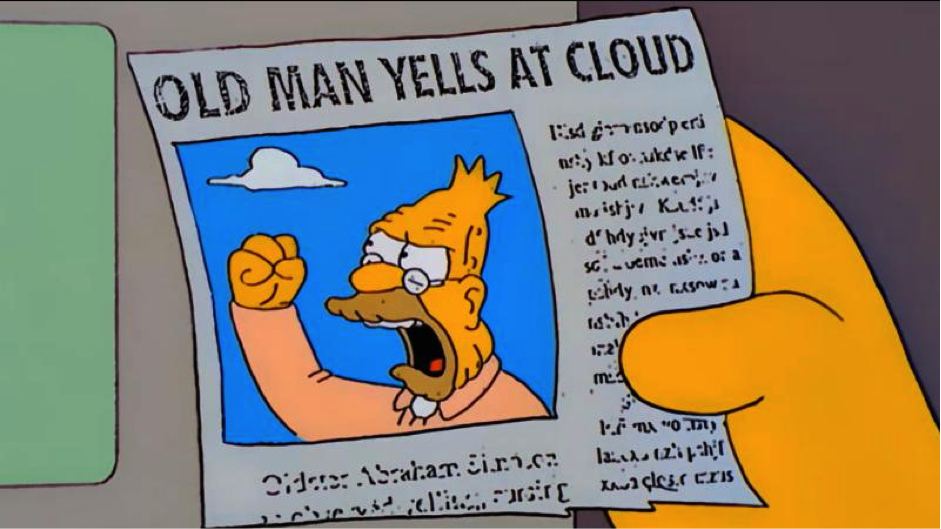 In simple terms, utilising the Cloud or ‘Cloud Computing’ essentially means the storing and accessing of date over the Internet instead of on your computer’s hard drive. The Cloud itself is a network of servers, each one serving a different function. When looking to solve any problem, be it personal or business, we tend to reach out to our support network and in this way the Cloud is no different, acting as another support structure for you and your business.

According to professionals in the area, the below are some of the first stepping stones for getting your business onto the road of Cloud Computing. It could not be simpler to get your business moving into the digital age with ease:

Should you feel that this would be a step in the right direction for your business, we would advise holding a training event for your staff to ensure everyone is aware of this new approach being taken.

Despite the on-going issues caused by the economic downturn, Ireland has found itself becoming somewhat of a technology hub as we have seen a dramatic increase in the number of tech companies setting up shop in Ireland.

Companies like EBay, Microsoft, Facebook and Google already have bases in Dublin, paving the way for Ireland to become a technology powerhouse, leading to an increase in Irish job generation. The tech sector in Ireland has become an important job creator as we consistently see new companies seeking workers in Ireland.

The question is; what does the existence of an Irish tech hub mean for smaller Irish start-ups?

The outlook for tech companies in general in Ireland is promising, and the existence of globally known multinational companies might intimidate smaller Irish tech start ups, but in reality as the tech world is constantly changing the floor is open for Irish tech SMEs as well as larger multinationals.

Small start-ups can get started as an offshoot of the larger ones, and the existence of the larger ones creates a tech economy that otherwise might not exist. Start-ups can also provide services to the bigger corporations. By the very nature of being small, they can come up with more innovative and cost effective ways to solve problems. Selling these problem-solving measures to larger companies ties them together and allows SMEs to grow alongside the larger.

As Ireland gains a name as a tech haven, it becomes an integral cornerstone of the Irish economy. Whilst the existence of globally recognised tech companies in Ireland might seem intimidating to your smaller start up, the reality for you and your company is that larger companies need smaller companies in order to thrive. Larger corporations need start-ups to either provide services or come up with innovative and cost effective products which increases competition and in turn increases the worth of the products themselves, creating a more valuable economy of tech in Ireland.